Since March 18, 1897 when the City of Rossland was first incorporated, the responsibility for local government in Rossland has been vested in a Mayor and Council. The Mayor and six Councillors make up City Council. The primary functions of City Council are to establish administrative policy, to adopt bylaws governing matters delegated to local government through the Local Government Act, Community Charter and other Provincial statutes for the protection of the public, and to levy taxes for these purposes. City Council is also empowered to manage, acquire and dispose of City assets. The day-to-day operation of the City is delegated by Council to the Chief Administrative Officer and City Staff. 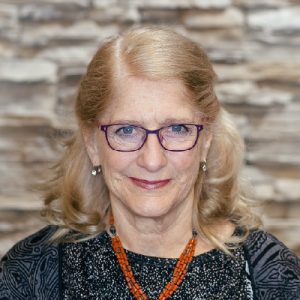 After two terms as a Rossland councillor, Kathy Moore is proud to be serving the community for a second term as Mayor. Born and raised in California, she is a dual citizen with undergraduate and law degrees. She is retired from a career in sales management consulting and lives in Rossland with her husband, one cat and a parrot. She has a married son, a wonderful daughter-in-law and a darling granddaughter. Kathy loves the outdoor lifestyle made possible by Rossland’s natural amenities.

Kathy has a passionate interest in seeing Rossland strengthen its commitment to good governance, regional cooperation, accountability to residents and to continue the implementation of the Asset Management Plan and the tenets embodied in the Strategic Sustainability Plan. She is proud of all the accomplishments that were achieved by the City over the last few terms. She greatly appreciates the support she has received during her time on Council and encourages all residents to contact her and provide their views and feedback. She believes our community is made stronger by community engagement, open and honest communication and lively discourse.

She looks forward to working for the benefit of Rossland on the following committees: Administration & Personnel, Age Friendly/Seniors, Regional Recreation, Mid-town Transition Area Development and the Highway #3 Mayors and Chairs Coalition. She anticipates another very busy and rewarding term on Council and is extremely pleased with the talent and diversity of skills of the elected Council. 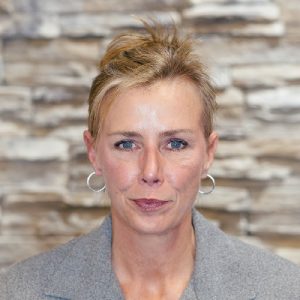 Janice purchased her home in Rossland in 2003, excited about the skiing, but then fell in love with the community. She has lived here full time since 2012, and appreciates the inclusivity and the culture in Rossland, whether it is on the hill, at the golf course, on the ice, or enjoying the many events put on by the amazing citizen lead groups in the city. Janice will be acting as the YAN council liaison, participating on the new Recreation and TRP Committee, the Administrative and Personnel Committee and the Mid Town Transition (Emcon Lot development) Committee. Janice looks forward to guiding this amazing city’s growth in ways that benefit all the members of the community to ensure the City of Rossland is as attractive and successful in the future as it is now. 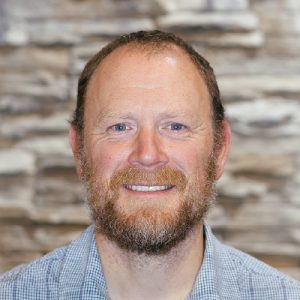 I am a dad with a young family, a small business owner, and guy wearing shorts in Rossland. I moved here about 14 years ago to “live the life”. I am a keen mountain-biker, a wanna-be runner, and a hope-to-be skier. In the time that I’ve been here I have grown to love and respect this city more and more each year. I am very excited to spend the next 4 years getting to know this city even better and serving to the best of my ability. 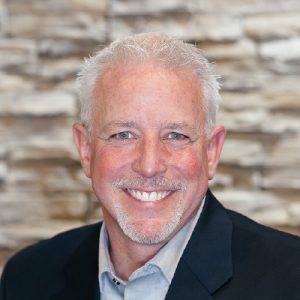 Chris Bowman has grown up in British Columbia and made Rossland his home with his family in 2006. Since moving to Rossland, Chris has spent much time developing business and structure in the Rossland Downtown Core. Chris welcomes new innovative ideas and approaches and enjoys the challenge of integrating them successfully. His unyielding values and principals around customer service and satisfaction has fostered great success in his business endeavors and he believes that teamwork, excellence in communication and the ability to learn from each other sets the foundation for a strong council. 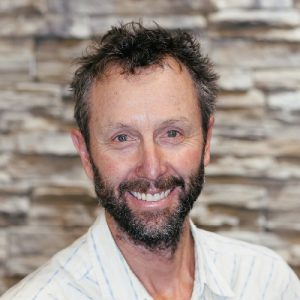 Stewart came to Rossland as a ski bum in 1991 and has been active participant in and a passionate advocate for outdoor recreation ever since. As operations manager with the Kootenay Columbia Trails Society since 2000, Stewart has been significantly responsible for the development of the network of trails surrounding the Community, and as a founding director of the Friends of the Rossland Range Society, Stewart contributed to the founding, planning and development of the Rossland Range Recreation Site. Stewart brings a perspective grounded in the values of sustainability, affordability, and community cooperation to the challenges that Rossland faces. 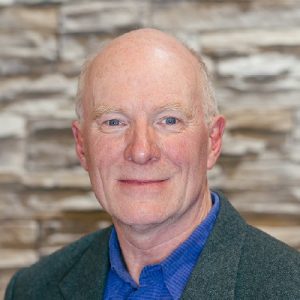 Andy has been a resident of Rossland since 1998. He’s a self-employed carpenter/handyman and runs a nordic skiing business called Kootenay Nordic Ventures during the winter months. He has experience on non-profit boards, having served as a director on the Rossland Council for Arts and Culture and as past-present of Black Jack Ski Club. 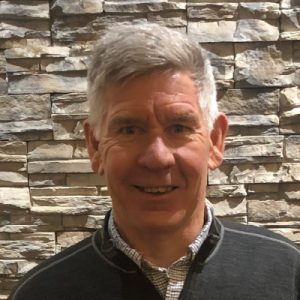 Terry discovered Rossland some 40 years ago while searching for a place to ski. Like so many others, he was enchanted by Rossland and it’s been home ever since. Terry has been actively involved in the community over the years – chairing the Sustainability Commission, spearheading various incarnations of the RubberHead Mountain Bike Festival, director on the Rossland Chamber of Commerce … In 1988, he and his partner established GoldRush Books and Espresso – Canada’s first bookstore coffee bar.

Terry has a varied and eclectic work life: He holds an MBA with a specialty in Leadership, and has been an Organization Development consultant since 2004. He has worked in the ski industry, construction, wildland firefighting, and freelance journalism. Terry is currently employed as an Emergency Preparedness Coordinator with Interior Health. In his off hours, if Terry isn’t tending his chickens, or working on a project in his workshop, he’ll most likely being skiing or biking in our local mountains.